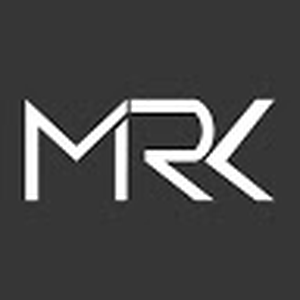 Bolt NullReferenceException: Object reference not set to an instance of …

Hey I am using Bolt 1.4.15 to make a VR game and I also made the game I face the issue after Building the game/

The first Issue is I made an enemy AI with bolt and Navmesh agent. so when I test the gameplay in unity the navmesh agent works but after I build the apk it doesn't work in my headset.

The second issue is I made a logic that I have 4 power pallets in my scene and the logic is the enemy chase the player to kill and when the player collects the power pallet the player gets powered up for 10 seconds and within that 10 seconds, the player can run behind the enemy and kill them. And the enemy respawns after getting killed or If the player doesn't kill the enemy after 10 seconds they again start chasing the player. and this logic is working while testing in unity editor but this doesn't work after Build OR Build and Play. Please help me with this is there any additional setting For VR With Bolt ?? I am just getting one error on the start of the scene ```NullReferenceException: Object reference not set to an instance of an object
UnityEditor.XR.Management.Metadata.XRPackageMetadataStore.UpdateInstallablePackages () (at Library/PackageCache/com.unity.xr.management@4.0.1/Editor/Metadata/XRPackageMetadata.cs:570)
UnityEditor.EditorApplication.Internal_CallUpdateFunctions () (at <411aa9fd83b6416fab626ca292954771>:0)``` this error. Please help